One of the principal performance concerns with asphalt mixture pavements is premature cracking, particularly of surface mixtures. For many years agencies have used the Hamburg wheel test to design more rutting-resistant mixtures. Due to a lack of suitable candidates, a complementary test to produce more cracking-resistant mixtures has been difficult to find. 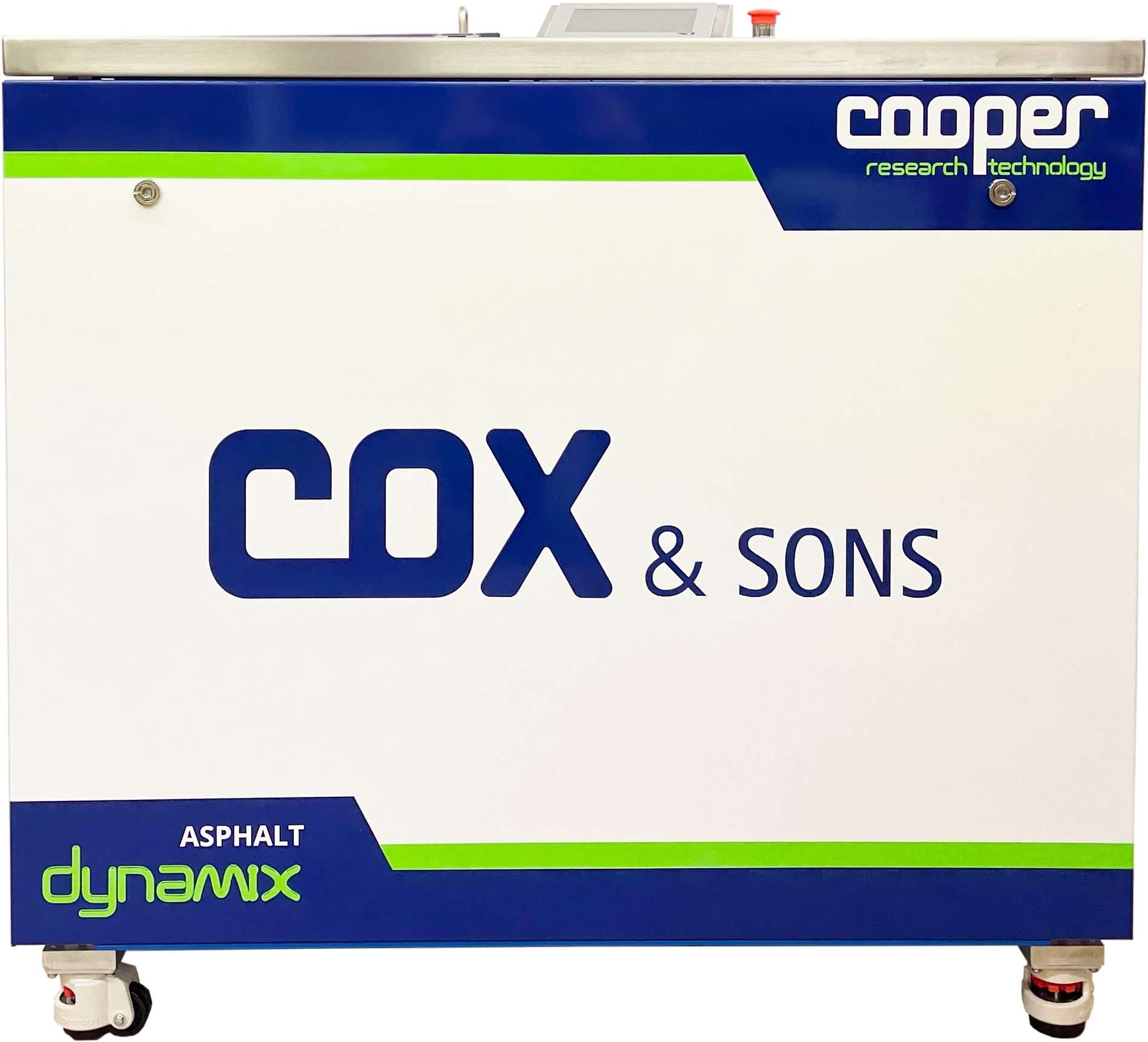 Balanced mix design developed with the advent of monotonic cracking tests, but there is some concern over their reliability. More fundamental tests such as flexural fatigue are still in general use, but at research rather than routine testing level. The Texas Overlay Test (TOT) has existed since the 70s. It was developed to investigate the reflective cracking resistance of asphalt mixture overlays on concrete pavements. In the test, a Superpave gyratory compactor puck is cut into a pill shape and glued to two platens. They are secured into the overlay machine. A fixed displacement triangular wave with an amplitude of 0.625mm is then applied to the pill. This develops cracks through the center of the pill, which results in a small reduction of the load required to pull the pill apart on each cycle. The curve of this load reduction v cycle provides an indication of the material performance in the road.

Variability in the test results has been a major area of concern with the overlay test in the past. A new approach to data analysis has been developed by the University of Texas in El Paso for TxDOT. It is similar in concept to the methods employed in tests such as I FIT and IDEAL CT, but as the test is cyclical the pill is repeatedly loaded in both tension and then compression. This far more accurately simulates the distresses which occur in the pavement over single shot SCB and IDEAL CT tests. Previously only load reduction was measured in the overlay test, which led to variability. Now the first cycle is assessed as crack initiation and subsequent cycles are analyzed as crack propagation.

Additional improvements were made to the specimen preparation and test procedure. In a Round Robin performed in Texas in November 2021 excellent repeatability and reproducibility were demonstrated between 12 machines at various locations.

No.1 Overlay tester in Texas and around the world

Users can have confidence that where knowledge of the Overlay test is high, Cooper/Cox is the preferred machine. Ten years working in Texas gives us an unrivalled knowledge of this test.

The knowledge gained with our extensive work on this test is fed into our Overlay testers. The TXPro is our state-of-the-art Overlay tester.

The new ergonomic design makes it easier for the user to run tests. A smaller footprint means the TxPro can be used where space is tight, and in mobile labs. Noise levels are minimal due to the removal of hydraulics and a cooling compressor. 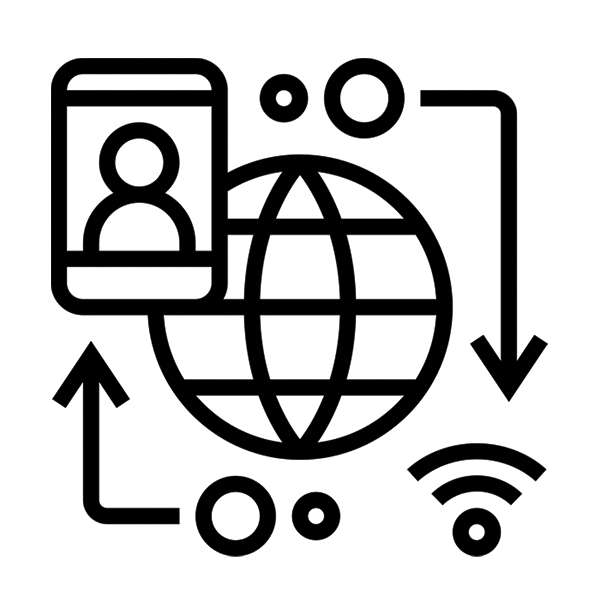 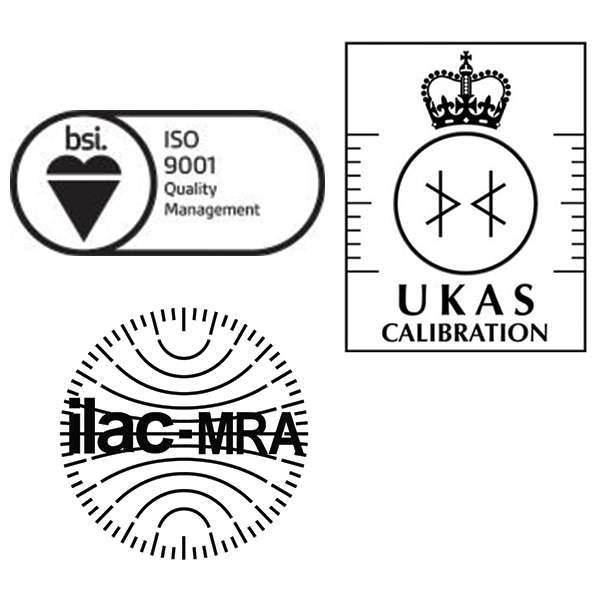 Our systems are internationally recognised via ISO 9001:2015. Our certified partner in helping us achieve this recognition is BSI (British Standards Institute).

Cooper Research Technology has a UKAS accredited calibration laboratory No. 0611